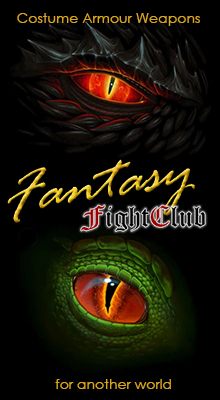 The Napoleonic era is a period in the history of France and Europe. It is generally classified as including the fourth and final stage of the French Revolution, the first being the National Assembly, the second being the Legislative Assembly, and the third being the Directory. The Napoleonic era begins roughly with Napoleon Bonaparte's coup d'état, overthrowing the Directory, establishing the French Consulate, and ends during the Hundred Days and his defeat at the Battle of Waterloo (9 November 1799 – 28 June 1815).